Our footprints
are getting
smaller and smaller.

Our environment is a valuable asset, which we make our very best efforts to protect.

The HEINZ-GLAS Group has a crystal clear aim: To continually reduce the consumption of resources such as energy or water, and to reduce CO2 and VOC emissions. Careful documentation helps ensure transparency throughout this process.

0.4 g CO2 per gross gram of glass produced in Kleintettau/Germany

A temperature of around 1,600 °C is required to melt glass: At this temperature, the batch begins to liquefy slowly before it is purified and cooled down again to the desired shaping temperature. We can’t change this. But what we can very well change is how we use resources. We have already taken this step at HEINZ-GLAS. We have invested in highly efficient electric melting furnaces instead of the fossil gas-fired gas melting furnaces that are common in our industry. We operate these furnaces with green electricity. We obtain certified CO2-free electricity from renewable energy, which is fed into the grid in Norway. With 1 kWh of CO2-free green electricity, we can thus replace 2 kWh of fossil natural gas! Our objective: By 2022, we aim to reduce our carbon footprint at our sites around the world by 30% compared with 2012. This does not mean, however, that we will remain inactive at our international locations. Quite the contrary. Our gas melting furnaces in Poland and Peru are already supported by an electric booster. This is the path we are taking to gradually achieve a smaller carbon footprint.

We turn waste into products ourselves

Glass is never lost. Especially not with us. We simply re-melt cullet and fragments and return them to the material cycle. All without sacrificing quality. In addition, we also use post-consumer recycling (PCR) glass. This ensures that PCR glass is also transformed into first-class bottles from Heinz-Glas. But these are not the only examples of how we turn waste products back into premium products. We also use the lime that is a waste product of regional water treatment in our production. We replace up to 3,000 tons per year this way. This reduces our consumption of raw materials and saves us and the environment long transport distances. What else? We reduce everything that we do not recycle or reprocess ourselves: from film consumption to paper and packaging material. In the end, we directly recycle 91% of all waste generated in our German plants.

We recycle 100% of all shards from our glass production. Both internally and externally.    We use an average of 1.2 m³ of water per metric ton of glass at our sites around the world.    16% less water is quite a lot if it is not consumed. This is how much we save every year through careful dosing in our acid etching process.    Our plant-based purification system successively removes all pollutants from the wastewater produced during production.   100 kWp solar energy. Installed in 2018, 300 kWp planned for 2019   1,400 Mwh of waste heat flowed from our production in Kleintettau to the “Tropenhaus am Rennsteig” in 2017.

is quite a lot if it is not consumed.

Water is the element of life – and glass production would be inconceivable without it. But that didn’t stop us from going for it anyway. We have thus succeeded in significantly reducing our water consumption, namely when it comes to acid etching. But even where a further reduction in water consumption does not yet seem possible, we are already thinking about concrete models for sustained use. We’re staying on the ball. However, we consciously and specifically use more water in the production of water-based inks and lacquers. These are developed in our in-house center of excellence, which we founded specifically for this purpose in 2013. On the other hand, we can now develop lacquers that are even better tailored to our requirements and advance important goals such as the further reduction of organic compounds – so-called

We’ll let grass grow over it

Generally speaking, someone growing grass over something has something to hide. Not us. Quite the contrary. We have even found a partner and confidant for our company’s own plant-based water treatment plant. We have set up a research project in cooperation with the Materials Research and Testing Institute at the Bauhaus-Universität Weimar in which microorganisms are ultimately responsible for clarifying and purifying our wastewater. We have thus integrated nature itself into our sustainability processes. In addition to this ambitious research project, a water treatment plant realized together with the community of Tettau and a neighboring plant is responsible for recycling our industrial water. All the chemicals contained in it that are indispensable for glass finishing are filtered out in a smart cleaning process – thoroughly and without any residues – and then disposed of correctly.

We store up sunshine all year long.

As the saying goes, there are four seasons in Kleintettau: June, July, August and winter. Simply put: The climate is harsh. The same can also be said about the people: They are hard, but warm. And above all, very imaginative. Maybe it’s because we take advantage of every moment the sun shines. It has also been used to generate energy since 2016. This year, we installed a photovoltaic system on the roof of our production and storage building that delivers a peak output of up to 274 kWp – and a yield of 250,000 kWh per year. Electricity that naturally flows completely into our own production. By the way, we use photovoltaics not only in Kleintettau, but now also at our location in Linden, New Jersey, USA.

Our energy goes directly to paradise

flowed from our production in Kleintettau to the “Tropenhaus am Rennsteig” in 2017.

Many don’t even know where to put their energy. We do. We don’t just put it into our production processes. We of course also use our waste heat. On the one hand, for heating the buildings and for hot water preparation. On the other, we make sure that it benefits the “Tropenhaus am Rennsteig” (Tropical Greenhouse at Rennsteig). The “Tropenhaus am Rennsteig” was created in 2011 as a reference project for the energy-efficient use of waste heat in the low-temperature range, and has become a magnet for the public since it opened in 2014. 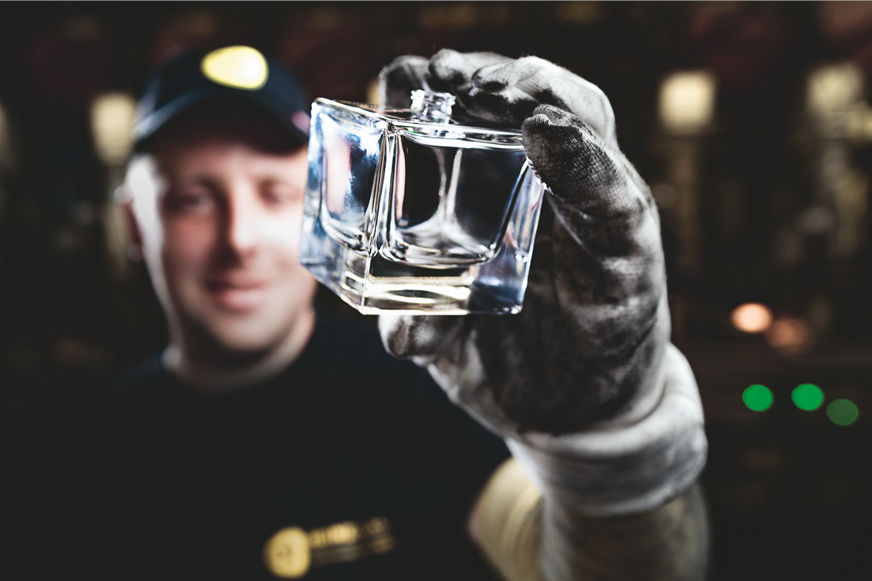 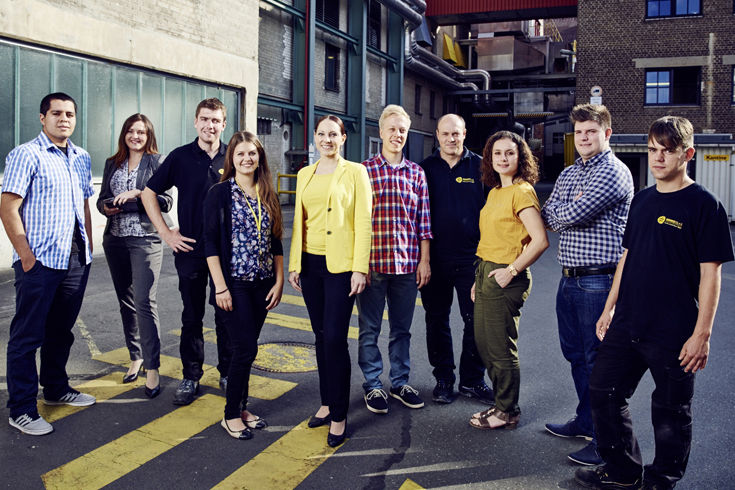 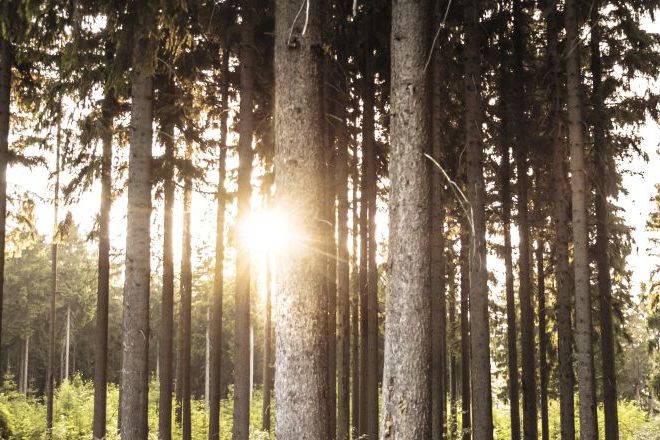 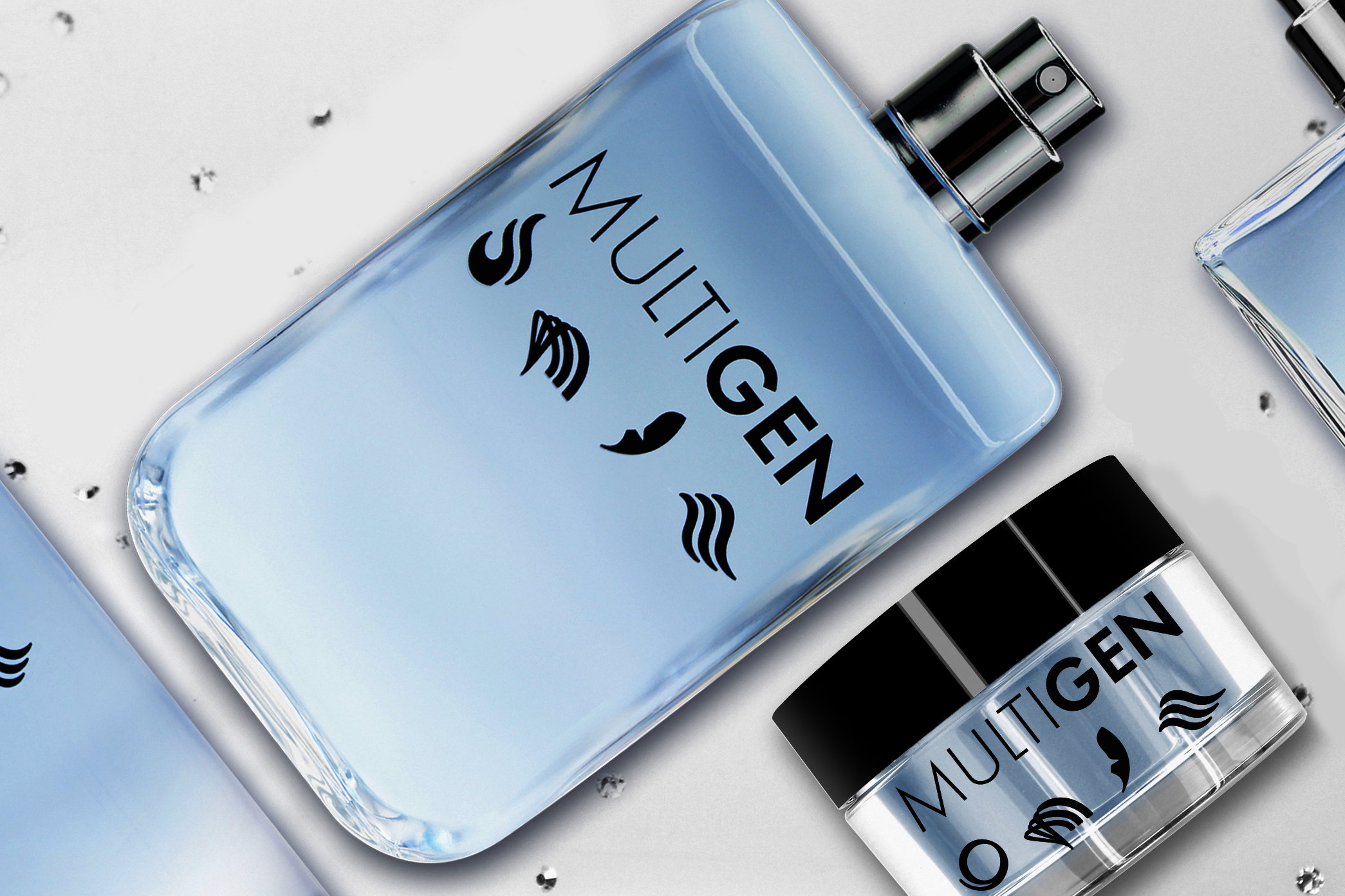 MULTIGEN
Addicted to glass
By continuing to browse this site, you agree to the use of cookies for statistical purposes. Learn more

This website uses cookies. Those have two functions: On the one hand they are providing basic functionality for this website. On the other hand they allow us to improve our content for you by saving and analyzing anonymized user data. You can redraw your consent to using these cookies at any time. Find more information regarding cookies on our Data Protection Declaration and regarding us on the Imprint.